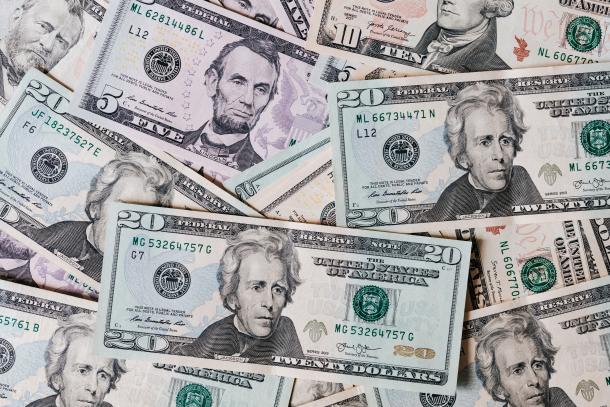 The settlements, which total $47.6 million, have been approved by the Board of Supervisors in the following cases:

You can read more about each of the cases here.

“This is what a mindblowing lack of accountability looks like,” said ACLU attorney Andres Kwon. “The financial cost is extraordinary, yet it pales in comparison with the human cost.”

But in a statement to LAist, the sheriff’s department took no responsibility

"When the Board of Supervisors directs County Counsel to do a matador defense on LASD lawsuits, this is what happens,” it said in a statement.