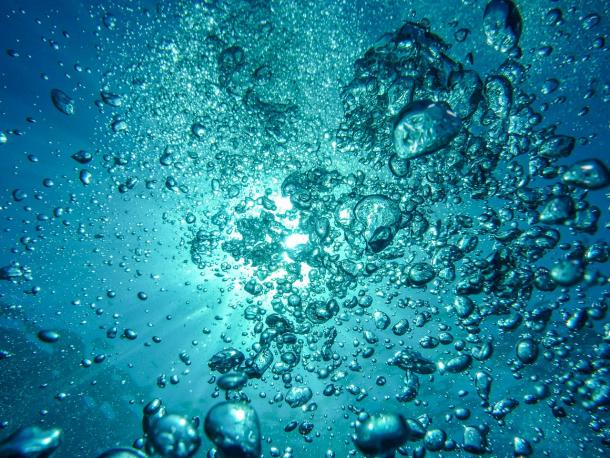 This is a smaller-scale project than the Poseidon Plant. Once completed in 2027, the Doheny Ocean Desalination Project is expected to produce up to 5 million gallons of potable water per day.

Approval of the project was unanimous. Commission members and some environmental advocates say this plant checked many boxes that Poseidon did not. The project must adhere to over a dozen conditions and includes mitigation techniques to reduce harm to sea life. It will tie into an existing municipal system, unlike Poseidon.

The project is moving forward at a time when the South Coast Water District is importing 90% of its water from the heavily depleted State Water Project and Colorado River. Fault lines between the district and its supply also pose “a huge threat,” according to the district’s manager Rick Shintaku.

The plant will produce enough potable water to cut reliance on imports from 90% to 20%-40%, said Shintaku.

San Clemente and the City of Laguna Beach County Water District have expressed interest in partnering on the project, the Los Angeles Times reports. The project received support from the Metropolitan Water District and the San Diego Regional Water Quality Board.