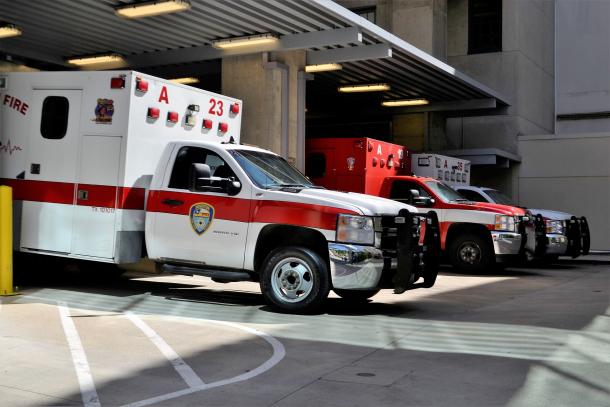 The deadly drug fentanyl claimed the lives of 1,504 Los Angeles County residents in 2021, representing a 1,280% increase from 2016. That’s according to a staggering report issued Tuesday by the county’s Department of Public Health.

The fentanyl epidemic has been especially costly for teens. The drug accounted for 92% of overdose deaths in 12- to 17-year-olds last year. Among the adult population, the figure was 55%. African Americans had the highest overdose rates.

While emergency room visits are up, they are outpaced by deaths. This suggests many people who overdose aren’t getting treatment until it’s too late. In many cases, the death is so sudden that there is no time to seek help. That underscores the importance of naloxone, experts say. The opioid reversal drug can buy critical time.

Opioid overdoses are “completely preventable if folks have access to naloxone,” Jamie Baker, executive director of Being Alive L.A., told the Los Angeles Times. “Any person — mom or dad or sister, aunt, uncle — could have nasal Narcan with them and in an instant be able to help somebody that’s in the middle of an overdose if they can recognize the signs and administer it. It’s so easy to do.”

A number of counties and school districts have begun supplying schools with naloxone. Los Angeles’ health department announced this year that it would begin providing the drug at no cost to LAUSD schools. Staff training on naloxone usage began in October.  According to Superintendent Alberto Carvalho, that program has already saved seven lives.