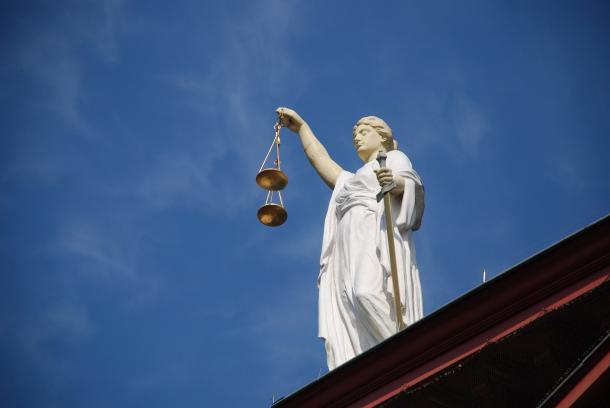 Anger and despair have gripped the Riverside County law enforcement community following the Dec. 29 killing of a county sheriff’s deputy.

Deputy Isaiah Cordero, 32, was shot and killed by a motorist during a traffic stop that occurred just before 2 p.m. in Jurupa Valley. As Cordero approached the vehicle, the driver fired the gun and drove away. Cordero was taken to a hospital where he died.

A car chase ensued, spanning both Riverside and San Bernardino counties. During the pursuit, the suspect fired at deputies. They fired back, killing him.

The suspect has been identified as William Shae McKay, 44, of San Bernardino County, a man with an extensive and violent criminal past.

Sheriff Bianco says McKay should have been behind bars when the murder was committed. That’s because he was convicted of a "third strike" offense last year which carries a 25-years-to-life prison sentence. That case involved kidnapping and assault with a deadly weapon.

A San Bernardino County judge lowered his bail to allow for release and then allowed him to remain on the streets after he was arrested for failing to appear at sentencing.

"He should have been immediately sentenced to 25 years to life," the sheriff said. "We would not be here today if the judge had done her job."

Bianco is now calling for that judge’s resignation. In an interview with Fox 11, he slammed the judge and the San Bernardino County criminal justice system.

"She is proving that she has absolutely no business in the position that she is," Bianco said.

Deputy Cordero is being remembered as an officer who dedicated his whole life to protecting the public.

He was “always thinking of others,” his friend in the motorcycle unit, Kenneth Shinn, told the Los Angeles Times.

“I am angry that judge let him go,” she told the Times. “I’m angry that criminals seem to have more rights [than victims]. I’m just angry.”