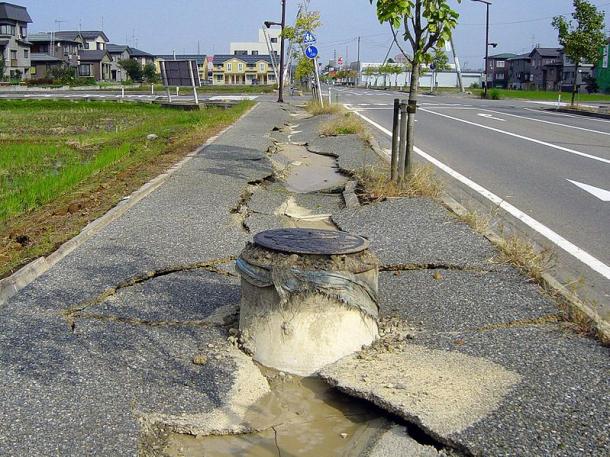 The Southland’s holiday weekend celebrations were interrupted Saturday morning when a 4.6 magnitude earthquake struck just north of Big Bear Lake in San Bernardino County. The temblor could be felt as far as San Diego and caused several rock slides in the immediate area.

The initial quake, which hit at 9:59 a.m., was followed by another 4.4 temblor and then two smaller aftershocks. According to Caltrans spokesperson Shelli Lombardo, the rock slides began at the passing lanes at Lake View Point and extended 5 miles to Big Bear Dam.

“I was weaving and dodging falling smaller rocks as they tumbled around me — it was insane!” said motorist Michael Foster, who was vacationing in Big Bear.

The subsequent closure of Highway 18 leading into Big Bear Lake caused a mile-long traffic jam. Snowplows began removing the rocks at 11:30 a.m. and the area was reopened by 12:30 p.m.

Thankfully, the San Bernardino County Sheriff’s Department says there were no reports of injury or damage.

U.S. Geological Survey seismologist Lucy Jones said the quake occurred along a fault that is too small to be mapped. When asked, she reiterated that there is always a chance of a larger, subsequent event. For instance, Jones says a 2.5 magnitude quake has about a 1 in 10,000 chance of being followed by a magnitude-5 quake or larger within three days.