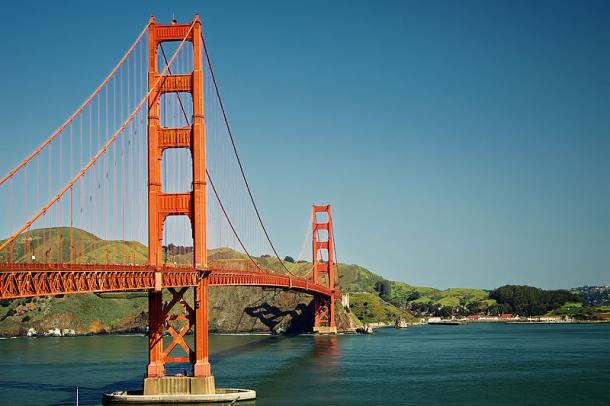 The Board of Directors for the Golden Gate Bridge, Highway, and Transportation District has approved a $76 million project aimed at preventing suicides along the 1.7-mile span.

The project, unanimously approved Friday, will see the implementation of steel nets extending 20 feet on either side of the bridge to deter people from jumping. Some of the money will come from bridge tolls, but the state and federal government will also provide funds.

Since the bridge first opened in 1937, some 1,600 people have leapt from it to their deaths. Forty-six of those deaths occurred last year—a record high.

The evidence shows that such barriers do deter jumping, according to Dr. Mel Blaustein, medical director of psychiatry at St. Francis Hospital. The erection of similar barriers at bridges in Washington, D.C. and Switzerland has led to a dramatic decrease in suicides.