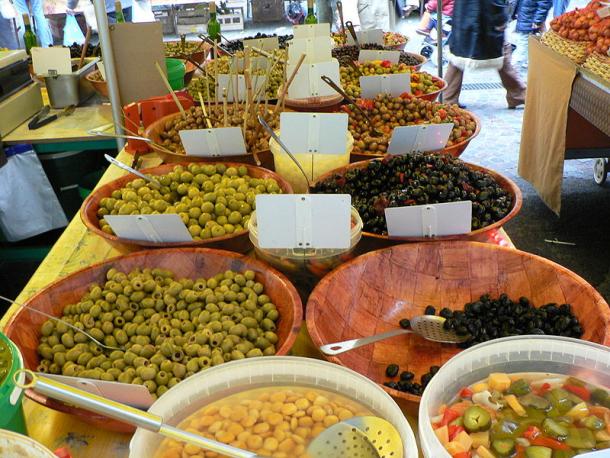 Olive Cultivation on the Rise Amidst Drought

California’s drought may be ravaging the bulk of California’s fruits and vegetables, but it has made at least one delicious bedfellow.

Cultivation of olives is now on the rise in the parched Central Valley and beyond where the drought has jeopardized other crops like rice and almonds.

“We can produce (an olive) crop with 1 acre-foot of water per acre,” said farmer Dan Kennedy, who recently swapped 250 acres of rice for olives. That’s because olive trees require relatively little water and are known for being drought-resistant. An olive tree can survive for long periods of time without water, often while still producing fruit.

According to the California Olive Council, more than 35,000 acres of olive trees have been planted in California, with an expected 3,500 new acres to be planted each year through 2020. A similar trend is being seen nationwide, as farmers in George, Texas, and Florida have replaced disease-ravaged citrus plants with olive trees. California, however, is still the largest olive grower in the state, accounting for 98 percent of all domestically grown olives.

“This is a crop that has been around for a long time, but up until now it’s always been a boutique business,” said Brady Whitlow, president of Corto Olive in Lodi. He and others expect domestic production of olives to increase even further amidst recent scandals affecting Europe’s olive oil industry. Despite assurances of quality, recent investigations have revealed that four out of five bottles of Italian olive oil have been debased with lower quality oil, for instance.

Read more about the rise in California olive cultivation here. 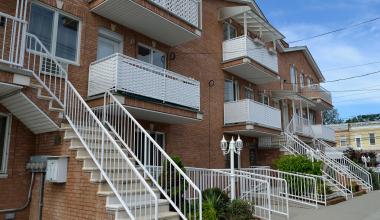