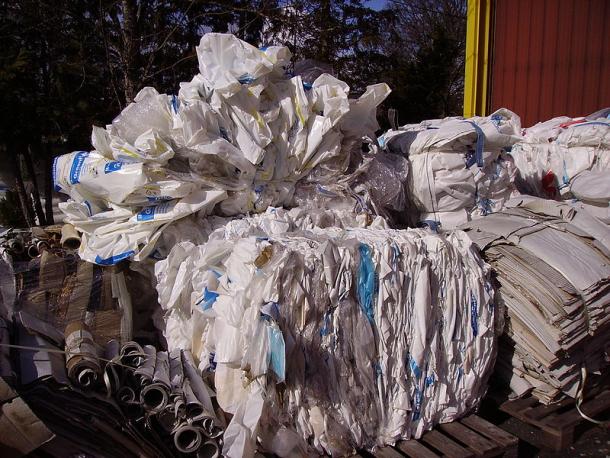 A statewide ban on single-use plastic bags was held up in the Assembly Monday after failing to overcome strong opposition from Republicans and a group of moderate Democrats. The ban has been the source of much debate and contention during the Legislature’s final weeks. Grocers and environmentalists alike supported the ban, while plastic and paper bag manufacturers made their opposition known.

100 local governments across the state—including all of Los Angeles County—already have an outright ban of single-use plastic bags, but the statewide ban may still have a ways to go. The measure suffered a huge blow when the union representing store workers announced its opposition just before Monday’s vote.

Supporters of the bill authored by Sen. Alex Padilla (D-Pacoima) say that the legislation is “environmentally and economically sound,” while those that oppose it, such as United Food and Commercial Workers Western States Council Executive Director Jim Araby say there are issues with the language of the bill.

In order for the bill to secure the support of the store workers union, the 10-cent fee charge would need to be eliminated, said Araby. The union is concerned that there is “no enforcement mechanism to ensure the 10-cent fee stays at the local store and helps the local community.”

The proposal ended up getting the support of 38 Democrats, only three short of the 41-bote majority needed. 33 “no” votes ended up coming from Republicans and some moderate Democrats.

Some predict the bill, SB 270, will reappear before the Legislature breaks for the year.

Read more about the ban here.