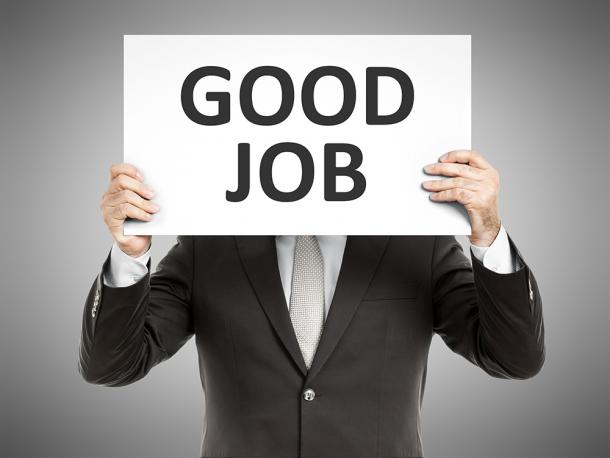 Americans say local officials waste close to 40% of every tax dollar – but that’s still substantially better than the perception about spending from other levels of government.

The findings were part of a new poll released by Gallup Research released earlier this month.

According to the survey, Americans feel the federal government wastes more than half of its tax dollars (51%). State government is blamed for wasting about 42%, compared to just(!) 37% for locals.

The new numbers “are the lowest figures for state and local levels of government in any year since, while the lowest waste estimate for federal spending was a slightly lower 38 cents in a 1986 survey.”

“Republicans' average government waste estimates are higher than Democrats' and independents' for all three levels of government, although the gap is particularly wide with respect to federal tax dollars. These gaps are much narrower at the local and state levels,” the survey found.

The poll underscores Americans’ general dissatisfaction with government in general.

“Most Americans are currently not satisfied with the way things are going in the country, and approval of government bodies, such as Congress, continues to be close to all-time lows. Americans' views that half of federal tax dollars are wasted underscore this lack of confidence in and satisfaction with the federal government. State and local governments fare better, but their perceived waste is still more than one-third of each dollar. Even Democrats, who have higher trust in government than independents and Republicans, see all levels of government as wasting at least 35 cents per dollar.”