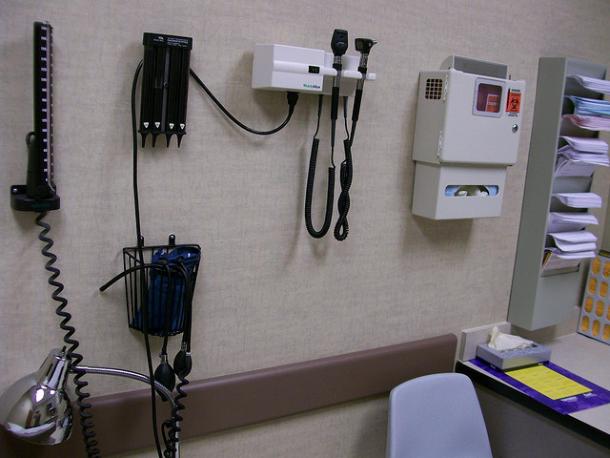 The latest review from the Los Angeles County auditor-controller follows similar findings by the California Department of Public Health. In an April audit, the department chronicled a crippling backlog of nursing home investigations, which it blamed on a lack of central oversight. In June, it found that public health staff had inappropriately closed investigations through an unsanctioned policy to deal with that backlog, while failing to look into other serious allegations.

“Overall, DPH needs to improve their communication between staff conducting the investigations (surveyors), their supervisors/managers and Consultant Unit Physicians to ensure the quality and integrity of their investigations,” the auditor-controller’s report concluded. In addition to inappropriate case closures and prioritization problems, it said surveyors’ conclusions were at times downgraded without their knowledge and without documented justification. Meanwhile, the public health department also failed to reassign cases when an inspector had retired.

The latest audit was based on a review of just fifty cases. Twenty of them were open cases from March 2014, while thirty were closed cases from July 2012 to April 2014. Five of them involved deaths.

The county public health department has responded in a letter, acknowledging the need for improvements. Many of those necessary changes, it said, are already underway. County public health officials also reiterated that they believe a lack of staff is partly to blame. If “sufficient resources” are not provided, they wrote, the department may not be able to continue its contract to oversee the nursing homes. The April audit, however, concluded that many funds already available to the department have gone unspent.