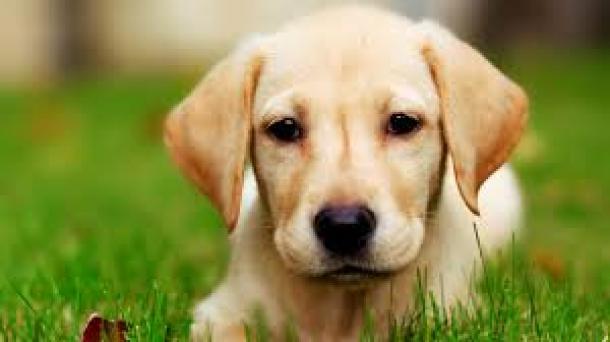 Jerry Brown once famously compared his political philosophy to paddling a canoe – paddle a little to the left, and a little to the right and you go straight down the middle.

That caution, or political calculation, seems to apply not just to big issues like taxes or crime policy, but also to dogs.

Yep, even on dogs, California is splitting the baby, or puppy, we suppose. While the governor signed a bill earlier this year to allow dogs at outdoor restaurants, local officials are now trying to crack down on pooches off leash at public beaches.

A new code enforcement task force will be roaming beaches in Los Angeles county, cracking down on the number of dogs that illegally romp around, among other problems, according to Department of Beaches and Harbors.

Think of it as a sort of anti-fun police for dogs.

Of course, this is California, so the justification for the new regulation has to be the environment.