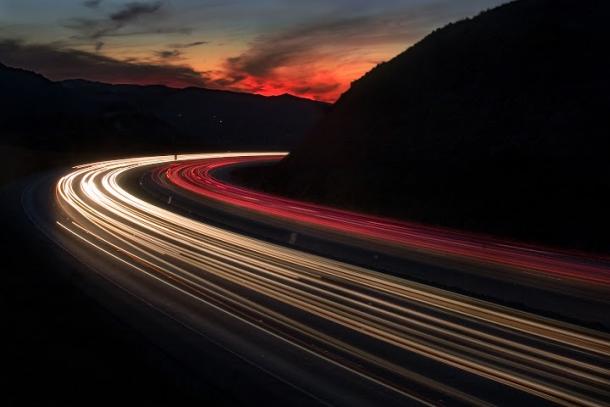 Rideshare giants Uber, Lyft, and Sidecar have all received a joint letter from the San Francisco and Los Angeles County district attorneys, demanding a halt to allegedly unlawful practices that mislead their customers and jeopardize safety.

Among the issues is the companies’ claim that they screen out employees for driving violations, as well as sexual and other criminal offenses. That claim, the district attorneys say, is a flat-out falsehood and they want it removed from mobile apps, websites and other publications.

The officials are also taking issue with the companies’ ride service fares, claiming their calculations run contrary to state law. They have further lambasted the firms for an absence of regulation by the California Department of Food and Agriculture's weights and measurements division and a failure to obtain proper licenses for airport drop-offs and pick-ups.

Tuesday’s letter threatens legal action if the companies do not comply. It comes on the heels of numerous clashes between the industry and state and local governments.

Earlier this month, the three companies received similar warnings from the California Public Utilities Commission, which said their carpooling services were in violation of state law. Uber responded contentiously, concluding that the PUC “doesn’t like technology, environmental progress, or anything that might make California a better place to live.”

The companies have been asked to formally respond to the latest letter by today and to meet with representatives of the district attorney’s office by Oct. 8. Sidecar has already said it disputes the allegations and has no plans to change course.