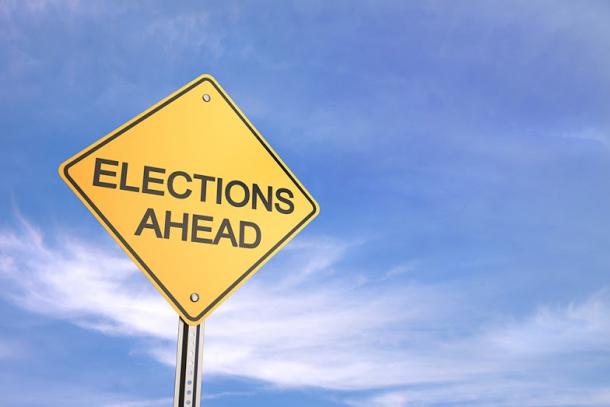 Despite problems with its previous printing vendor, San Bernardino County officials say the ballot printing process will not be delayed.

The county was recently forced to terminate its $3.4 million contract with Runbeck Election Services after the company failed to get its new equipment certified by the Secretary of State. On Thursday, however, supervisors sprung into action, approving a new ballot purchase order with Washington-based K&H Integrated Print Solutions just in time for the election.

“The county became aware about two and a half weeks ago that Runbeck might not get its new equipment certified in time for the September 29 (ballot) print date, so the Registrar (of Voters) immediately began exploring alternatives,” said county spokesman David Wert.

The county has contracted with K&H before, but had approved a contract with Runbeck on Dec. 17. Registrar of Voters Michael Scarpello and Runbeck mutually agreed to terminate the agreement once it became clear that the job could not be completed in time.