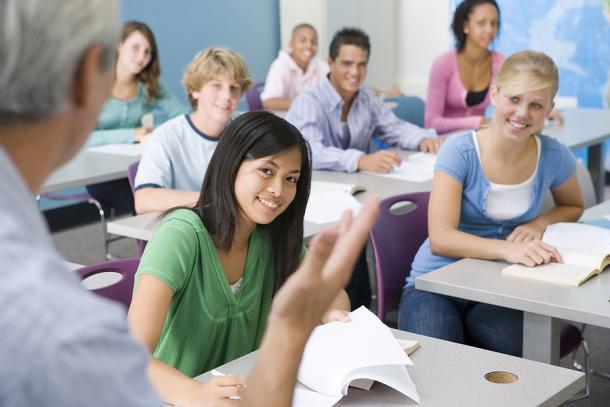 Much of Northern California continues to struggle with a high youth homicide rate, according to a newly-released report from the Washington, D.C.-based Violence Policy Institute.

For the fourth year in a row, the organization analyzed data from the California Department of Justice Supplementary Homicide Report (SHR), ranking California counties according to the number of homicides perpetrated against victims 10 to 24 years of age.

San Francisco County came in at #2 with a youth homicide rate of 23.20 per 100,000. It was followed by the counties of San Joaquin; Alameda; Stanislaus; Solano; Merced; Contra Costa; and Tulare. Los Angeles rounded out the top ten with 9.55 youth homicides per 100,000.

The study also found that firearms were, far and away, the most common weapons used in young homicides. The report calls for renewed focus on youth violence prevention efforts and more comprehensive firearm control strategies.

See the study and full list of county rankings here.