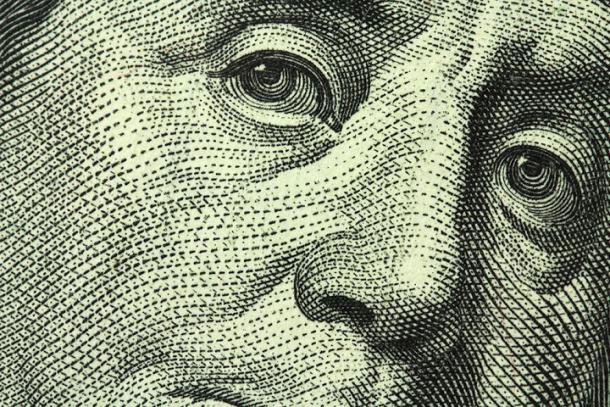 Individual contributions to Humboldt County candidates will be capped at $1,500 as part of a campaign finance ordinance approved by the Board of Supervisors on Tuesday.

The new ordinance is modeled after Sonoma County’s campaign finance rules, albeit with some deviations. Supervisors previously struck out language which would have allowed for an automatic biannual increase of 5%, as provided for in Sonoma County. In addition, the board raised the threshold for reporting contributions to $1,000, as compared to $500 in Sonoma County.

Tuesday’s vote was 4 to 1 with Supervisor Mark Lovelace dissenting. Lovelace wanted the contribution limit to be lowered to $500 and, on Tuesday, several members of the public showed up to echo that sentiment.

"I think it's very inappropriate to pass any type of resolution that uses the status quo number system," said resident Velma Root, who believes the new ordinance will do little to quell special interests.

Supervisor Rex Bohn noted that the limit could be always be changed down the line. He and the other supervisors who voted for the measure tried to focus on the positive aspects of reform.

"I'm very happy that this board is taking action while others have just spoken on it," said Supervisor Estelle Fennell. "I think this is real campaign finance reform."

Read more about the ordinance here.