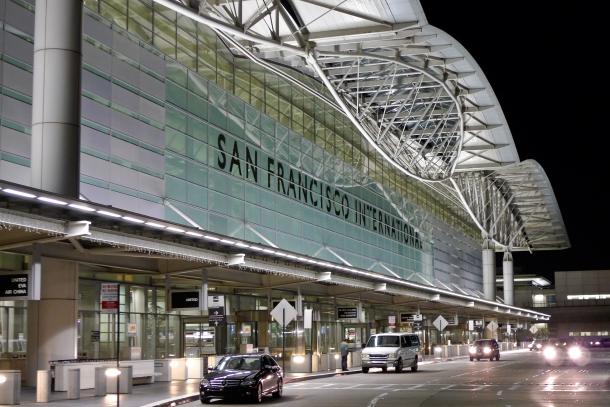 The new agreement will allow travelers to book the ride-for-hire service for rides to and from the airport for the first time.

Sidecar, one of a host of mobile-focused ride-sharing services that use apps to connect those seeking rides with drivers, expects to begin operations at SFO within 30 days, the airport's announcement disclosed. Discussions are also continuing with Sidecar rivals including UberX and Lyft, SFO told the Mercury News.

“Airports have been a battleground between the ride-sharing services and traditional taxi companies, which have retained rights to pick up and drop off fares while paying a fee for entering the property but complain that travelers still take unpermitted rides for hire.

“The California Public Utilities Commission threatened to revoke operations permits from companies that were caught taking such fares in a June letter after complaints from airport director John L. Martin, who cheered Tuesday's deal.

"I applaud Sidecar for taking the lead in their industry with the first authorized service at SFO," Martin said in Tuesday's news release. "Their proactive approach sets an example for other transportation network companies to follow."

Similar talks are under way that could bring ride-sharing services to airports around the state.