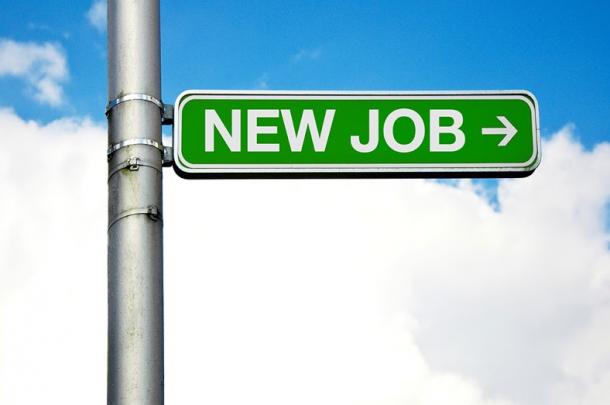 The Santa Cruz County Board of Supervisors voted unanimously Tuesday to appoint Jeffrey S. Rosell as the new district attorney. Rosell, who currently serves as Chief Deputy District Attorney for the county, is replacing Bob Lee who passed away last month after a brief battle with cancer. He was 56 years old.

“As you are well aware, it wasn’t supposed to happen this way,” Rosell said Tuesday, lamenting Lee’s passing. “The community has suffered a tremendous loss. I want to thank Bob for everything that he has put in place so we can continue on the same path.”

Just before he died, Lee expressed his desire to have Rosell succeed him.

“No one inside or outside of the office has a better grasp of how far we’ve come and what will be required to continue moving towards a safer Santa Cruz County,” Lee said.

Rosell has worked for the Santa Cruz County District Attorney’s Office for two decades. He previously worked as a civil attorney in Los Angeles and served as deputy prosecuting attorney in Honolulu. He holds an undergraduate degree in Political Science from UC Santa Cruz and obtained his law degree from the University of Southern California.

Rosell will serve as district attorney until the next election in 2016. He has not yet said whether he will run, preferring instead to concentrate on his present duties.