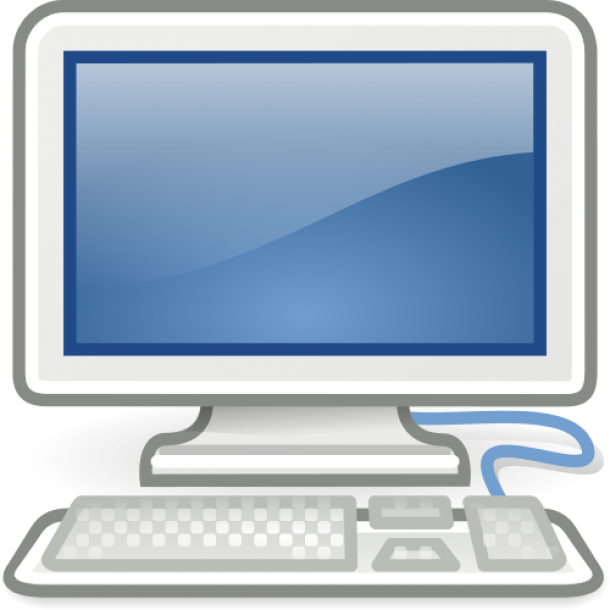 A move to expand a new online portal to include hundreds of public and private social service programs has divided the board of this Central Valley county.

At the center of the feud is Supervisor Carlos Villapudua on one side and Supervisor Steve Bestolarides on the other. Bestolarides has criticized the process that brought the issue before the board in the first place.

Villapudua said he worried the county opened itself to a legal risk during the previous week’s discussion, when Bestolarides’ brought up a 2013 article in The Stockton Record referring to a criminal investigation into an alleged plan to hack email accounts of city officials. The story included a reference to the Stockton business proposing the new online database, the Stockton Record reported

“That has not been proven … in fact, no charges have been filed,” Villapudua said. “You can’t sit there and accuse people who haven’t yet been in court.” Repeating hearsay could cause other harm, too, he said. “It’s a domino effect. It can hurt the person. It could hurt their business. Their character.”

Bestolarides has raised concerns about why a politically-connected business was coming before the board now with a new proposal when a county-driven plan will provide a similar service early next year. The county’s plan has been two years in the making and is something that is in wide use elsewhere in the state, he said.

The new portal is being proposed by the Tuleburg Group Jason Roth, the company’s CEO has contributed to Villapudua’s political campaign. Both Villapudua and Bestolarides have said they are at least considering running for Stockton mayor in 2016.