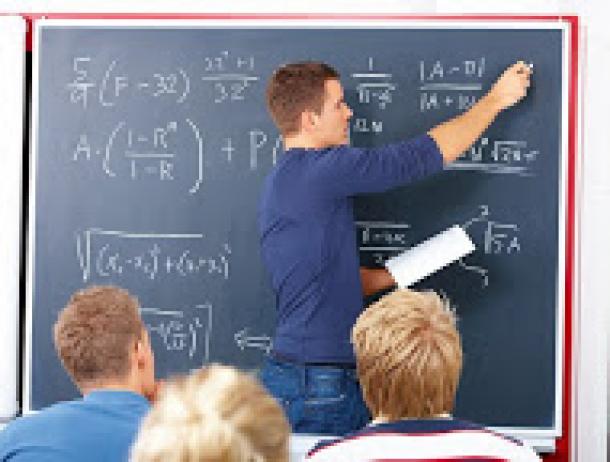 As the state’s economy continues to improve, many counties are looking at expanding key services, from health care to public safety to education.

In Sonoma, supervisors are trying to push through an expansion of the county’s preschool program to include three and four-year-olds.

The initiative, which was introduced earlier this month, would cost $19.3 million a year for instruction, and include one-time cost of $50 million to create 98 new classrooms.

“All of our research shows that this could be the most important action we take as a county,” said Supervisor Efren Carrillo, who has been on the forefront of establishing early childhood education as a policy goal for the board, in an interview with the Press-Democrat. “Preschool has been proven to give kids the tools they need to succeed in the long term.”

“Sonoma County officials have used local funds to close gaps in education, even as the state has reduced its budget for preschool subsidies — forcing jurisdictions to cut programs and reduce the number of preschool slots available,” the Press-Democrat reports.