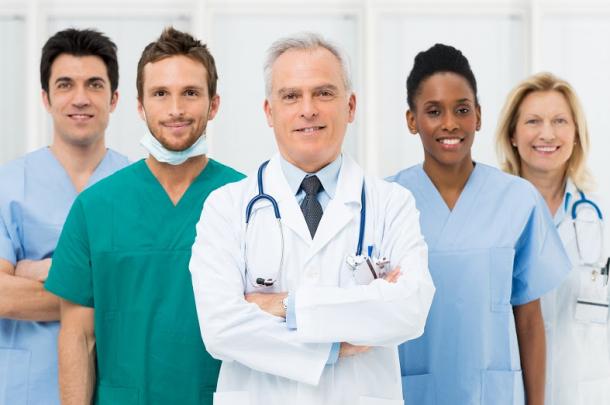 The Robert Wood Johnson Foundation and the University of Wisconsin have released their annual county health rankings for 2015. The program, now in its sixth year, identifies health concerns affecting nearly every county in the nation to help foment solutions to the nation’s most pressing health challenges.

In addition to factors like smoking, obesity, and medical care, the researchers also measured economic inequality for the first time this year, with a score of 6 representing the greatest amount of disparity. California received a score of 5.1; in Los Angeles County, the score was 5.3.

Once again, Marin County took the top spot as the healthiest county in the state. It was followed by the counties of Placer and Santa Clara. San Mateo and Orange County also made the top 5.

Read more about the county health rankings and see a full list here.