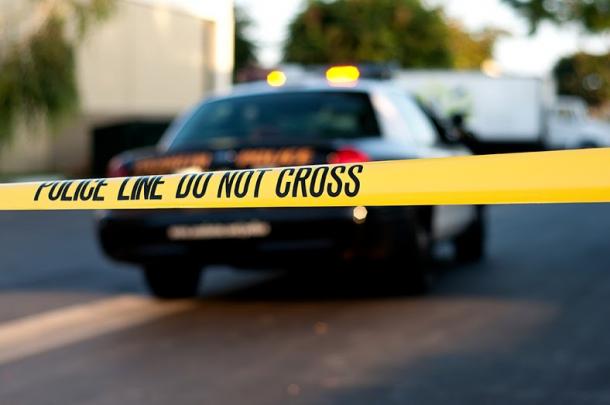 Updated figures from California's new online criminal justice transparency program show that Humboldt County, California has the highest annual arrest rate of all 58 counties in the state and the fourth highest rate of arrest-related deaths.

The latest figures were released by the OpenJustice website, launched by state Attorney General Kamala Harris in October. The purpose of the program is to encourage greater transparency and accountability within the state's criminal justice system.

"This data helps clarify a simple truth: too many boys and young men of color are being arrested and killed by police," said Harris, who is also running for U.S. Senate. "By releasing vast amounts of criminal justice data, OpenJustice v1.1 adds numbers and facts to the national debate on police-community relations. Law enforcement agencies across the nation should embrace data-driven policy changes to improve our criminal justice system and make our streets safer."

Local law enforcement officials have cautioned against any rush to judgments, however.

"The only caution I would give is to be careful in the examination of the data," said Eureka Police Chief Andrew Mills. "Data can be played with many different ways. You have to put that data in context. If you do that, I have no problem of putting the data out there."

Most of the county's arrests were for misdemeanor crimes. According to Humboldt County Sheriff Mike Downey, the prevalence of drugs in the area has likely played a pivotal role. And any time you have rampant drug use and weapons, the incidents of arrest-related deaths are going to be higher, he added. Butte, Calaveras, and Riverside still managed to edge out Humboldt in that category.

Read more about the latest information from OpenJustice here.