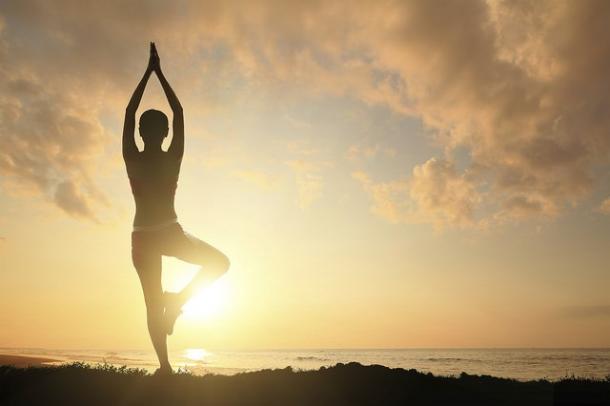 Marin County, California is #1 in the state for women's well-being, according to a new study examining general health and wellness among women in California's 58 counties. The new well-being index was released last month following a careful analysis by the California Budget and Policy Center in conjunction with the Women's Foundation of California.

In developing the new web-based tool, the researchers looked at 30 separate indicators for health, economic opportunity, political empowerment, employment, and personal safety among women. They then tallied the results to develop an index score between 0 and 100 for overall well-being in each of California's counties.

See a full list of the rankings and read the entire study here.