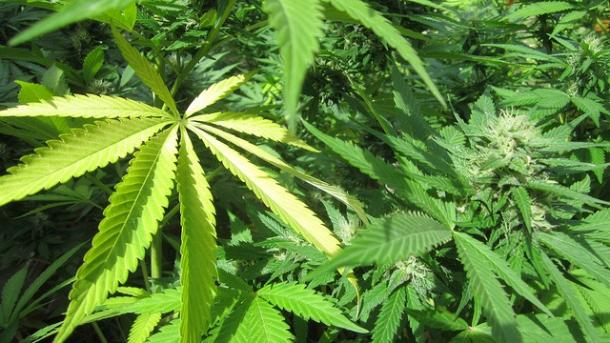 San Bernardino County Doubles Down on Pot Ban Ahead of Prop. 64

Regardless of what happens on November 8, the County of San Bernardino has no plans to change its prohibitive restrictions on marijuana. On Tuesday, the Board of Supervisors voted to update the county’s ordinance on marijuana cultivation so that commercial cannabis activity would remain illegal in unincorporated areas even if voters opt to legalize recreational use.

Supervisors expressed reservations about the policy, but ultimately decided to continue the ban.

“Because I am pro-business and I want to be as competitive as we can, especially in the healthcare or medical fields, I don’t know if we’re reducing our propensity to be competitive,” said Supervisor Josie Gonzales, but “foremost, before anything else, we must preserve the innocence, the health, the welfare of our children.”

Under the county ordinance, qualified patients will still be allowed to grow up to 12 plants indoors.

Voters will get a chance to legalize recreational marijuana use throughout the state when they vote on Proposition 64 in November. Local governments would still be able to enact their own bans or restrictions on cultivation, sale and distribution.