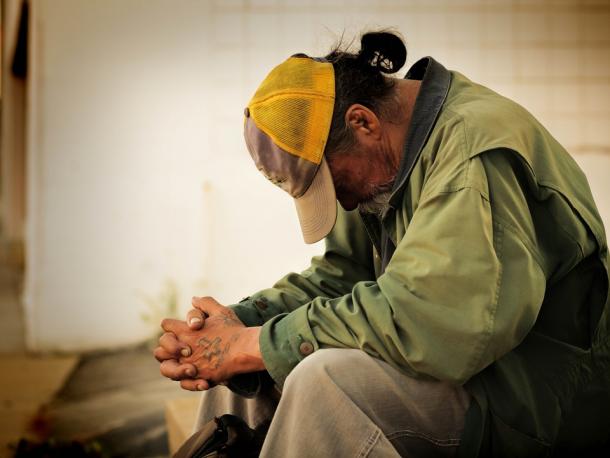 This November, a number of counties and cities across California will ask voters to tackle the growing crisis of homelessness. Oddly, San Diego won’t be one of them. Voice of San Diego addressed the peculiarity Monday, noting that homelessness in San Diego County has increased 19 percent year over year. Nevertheless, the issue appears nowhere on the ballot for November 2016.

San Diego’s holding back for a handful of reasons. No group has rallied behind an effort here and even advocates who’d likely join one admit they haven’t established the metrics they’d need to pursue a ballot measure. Then there’s the fact that key San Diego leaders aren’t convinced a ballot initiative would be the right move, or are skeptical of tax increases for affordable housing in the first place.

The story couldn’t be more different in counties like Santa Clara, which has a major affordable housing proposal on its ballot. There, the political will has been strong. Anti-homelessness efforts have been focused and organized with plenty of political muscle to back to them up.

In contrast, San Diego’s politicians are expressing more of a wait-and-see attitude. San Diego Supervisor Greg Cox, who supports a county plan to house 1,250 homeless individuals with mental illness, said he’s waiting to see how some initiatives that are already in place pan out.

“Some of these regional initiatives are in their infancy and we need to give them time to take hold and have an impact on this complex issue,” Cox said.

“After the November elections, I will step back and review the outcome of related ballot measures elsewhere in the state,” promised Supervisor Ron Roberts, who also supports the initiative.