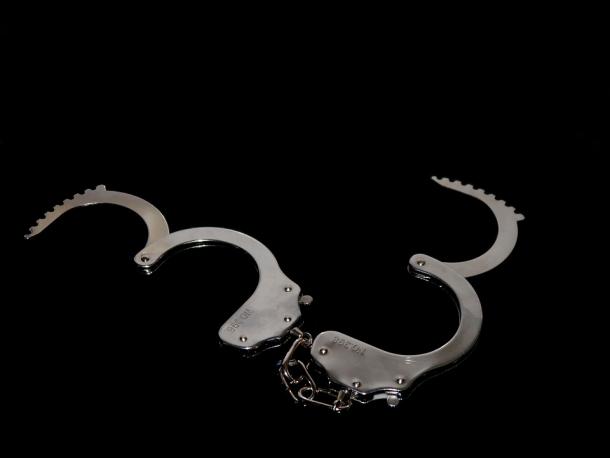 Study: California Has Arrested Half a Million People for Pot Over the Past Decade

It’s been twenty years since California legalized medical marijuana and another five since lawmakers reduced possession of an ounce or less to an infraction. But, contrary to popular belief, that hasn’t led to de facto decriminalization of the product, according to the Drug Policy Alliance. The organization, which supports legalization, released a study last month which found that nearly half a million people were arrested on marijuana charges between 2006 and 2015.

“While many people believe that marijuana is essentially legal in California, data show us that thousands continue to be arrested annually for marijuana activities,” said Jolene Forman, Staff Attorney for the Drug Policy Alliance. “These arrests fall disproportionately on black and Latino Californians. The only way to begin to repair these disparities is to move marijuana into a fully regulated market and to reduce or eliminate criminal prohibitions for minor marijuana activities.”

It’s an issue that will weigh heavily on voters’ minds when they cast their votes for or against Proposition 64 on Nov. 8. If ultimately passed by voters, 64 would legalize recreational use of marijuana for people 21 or older.

Despite the 465,873 arrests over the decade-long period, the group did find that arrests plummeted after 2011.

"The reduction of marijuana possession from a misdemeanor to an infraction in 2011 dramatically reduced marijuana arrests in the state," the report states, "but it did not go far enough."