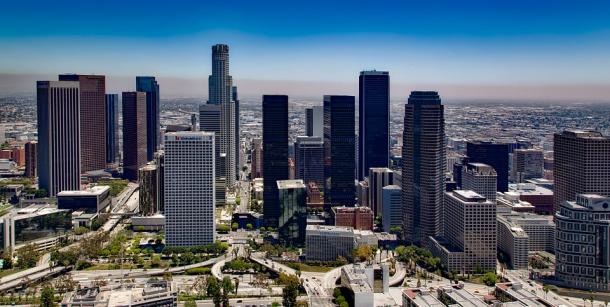 The man who coordinates homeless services for the City and County of Los Angeles is stepping down at the end of the month.

Lynn’s exit represents a major shakeup for LAHSA, which has come under criticism for its spending practices and the explosion of regional homelessness under its watch. In an interview with KCRW, Lynn said progress has been made. But he acknowledged that homelessness is at crisis levels and said there still aren’t enough allocated resources — or the necessary action on housing — to solve it.

“Peter’s leadership of LAHSA came at a time when Angelenos took historic action and made generational investments in confronting the homelessness crisis,” said Los Angeles Mayor Eric Garcetti. “He served for five years, with dedication, in one of the toughest jobs — and I thank him for all he did to bring more resources to our most vulnerable neighbors.”

“I believe it is time for LAHSA to take a very different direction,” he said Monday.  “If that can be achieved through dynamic new leadership, so be it. If instead it must be done through extensive restructuring of the agency, then this is the time to do it.”

“He welcomed the challenge and his leadership of the agency was important, necessary and appreciated,” she added.

Lynn has served as LAHSA’s head since 2014. Read more about his tenure and departure at the Los Angeles Times.