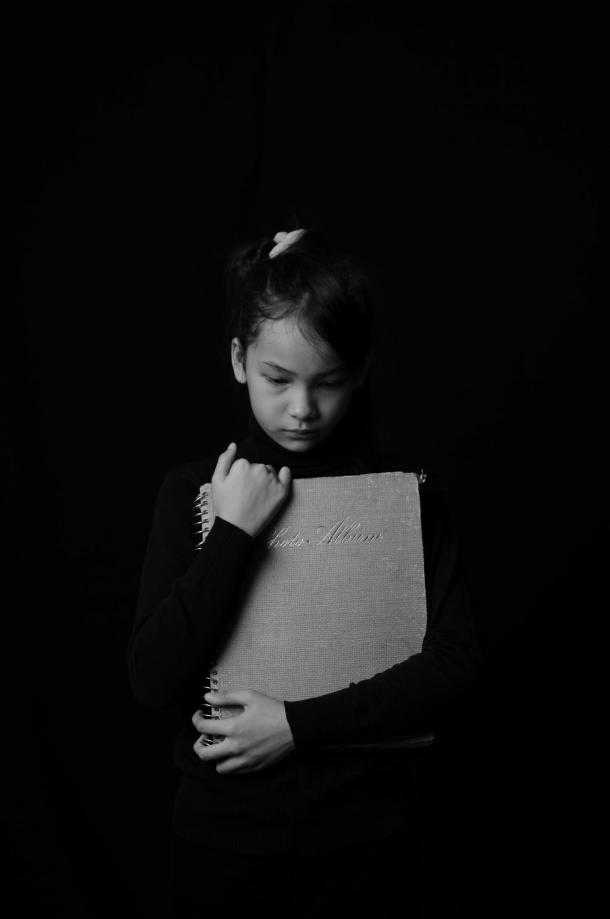 One residual effect of the coronavirus lockdown has been an increase in domestic violence and child abuse. Teachers are often the first to spot signs of mistreatment or neglect in the home. Without the watchful eye of school officials, the fear—backed up by abuse hotline data—is that cases of child abuse are going unnoticed until it’s too late.

To mitigate the crisis, Los Angeles County Sheriff Alex Villanueva had a plan. He offered to partner with the Department of Children and Family Services to send deputies on welfare checks at high-risk homes. At first, the sheriff’s department says DCFS was on board with the idea. Then suddenly, it declined.

“[DCFS Director Bobby Cagle] changed his mind, and was not going to provide us with anything,” said LASD Captain Michael Hannemann.

In a statement issued to Fox 11, DCFS acknowledged that it "participated in initial discussions with LASD about potential joint temporary efforts to offset the significant drop in reporting of child abuse and neglect.” However, “in the end, DCFS decided that sending a uniformed law enforcement officer to a family’s home without any articulable suspicion of child abuse or neglect would not necessarily improve safety for children. To the contrary, such an action might increase stress on families and children, especially those in already marginalized communities, during one of the most stressful times most have ever experienced.”