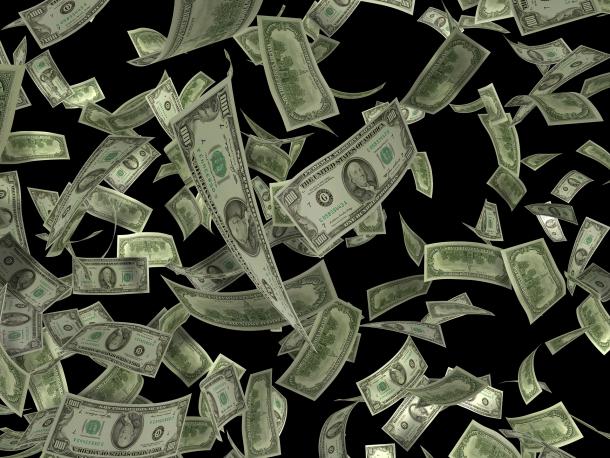 Last week, County CEO Sachi Hamai recommended a scaled down budget that would slash public safety. The Sheriff’s Department would see over 400 layoffs and $162 million cut from the $3.3 billion budget under Hamai’s proposed plan.

Hamai said the “defund police” movement was not the cause for the proposed reductions. Rather, a steep decline in sales tax revenue as a result of the pandemic has put the county in an untenable position.

“Budget cuts announced by CEO Sachi Hamai are targeted specifically to hurt public safety in Los Angeles County, while sparing virtually every other function of county government from any reductions,” the sheriff said in a statement posted on Facebook.

“The CEO and the Board have embraced the 'Defund the Police' movement and are cynically behind accounting maneuvers, knowing well that the loss of revenue in sales tax can be made up by equitably distributing more revenue streams like property taxes.”

That was the second time Villanueva sparred with county leaders last week. In another post, he went after Supervisor Kathryn Barger over body cameras.

“He has the money for the cameras,” Barger said (CBS). “And so now it’s on his back. Get it done. Stop complaining. You wanted this office, act like a sheriff.

“Stop whining, and saying, ‘They’re picking on me.’ Because at the end of the day, he was elected to do his job.”