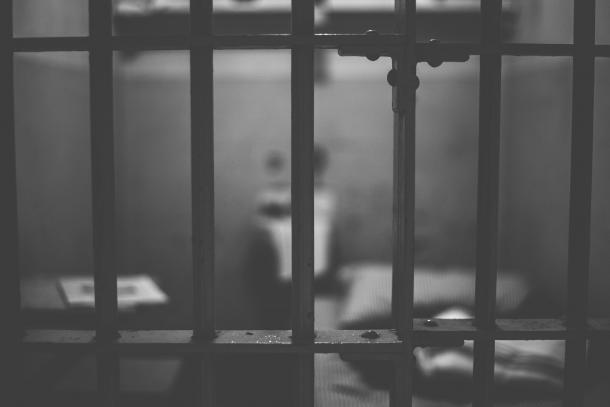 In a 4-0 vote last week, Los Angeles County supervisors voted to close the Men’s Central Jail within the year.

Costs of maintaining the aging facility have become untenable. But social considerations have also played an outsized role in the debate. The combination of a nationwide push for criminal justice reform and the COVID-19 pandemic has caused L.A. County leaders to examine alternatives to incarceration.

Savings from the jail’s closure could be diverted to mental health. For instance, the Office of Diversion and Reentry, which helps inmates with mental illness or substance abuse, could be strengthened.

L.A. Sheriff Alex Villanueva has warned that the jail’s closure would lead to the release of violent inmates.

Ron Hernandez, president of the Assn. for Los Angeles Deputy Sheriffs, also warned against plans to close the facility without a suitable replacement.