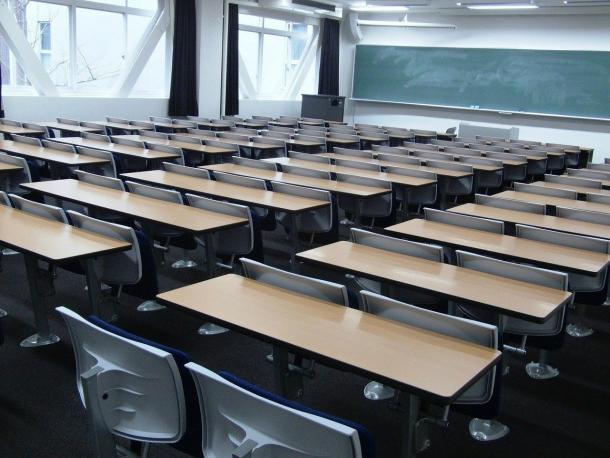 When It Comes to Schools, California is a Coronavirus ‘Data Desert’

Nine months into the pandemic, California health officials still lack some basic but important facts about how easily coronavirus spreads in schools. That’s because California is just one of 11 states that doesn’t publish COVID data on schools, so actual transmission rates on campuses are still not known.

Do certain instruction models mitigate risk better than others? California doesn’t know that either because it doesn’t keep track of which models are being used by various districts or schools.

Until the vaccine is widely available and distributed, data is one of the most important tools governments have to combat this virus. The lack of information about its trajectory in schools makes safe reopenings more difficult.

“Big city mayors, lawmakers and education advocates are calling for clearer state standards and guidance, worried that the local control policy is exacerbating inequities, as private schools and those in wealthier communities reopen at faster rates,” POLITICO’s Mackenzie Mays reports.

Yolo County Public Health Officer Aimee Sisson, who recently briefed the Davis Joint Unified School Board on COVID, is one of those officials calling on the state to do better. So far, schools don’t appear to be the dangerous vectors many had expected. “But you can’t figure out how to balance risks if you don’t know what the risks are,” she said.