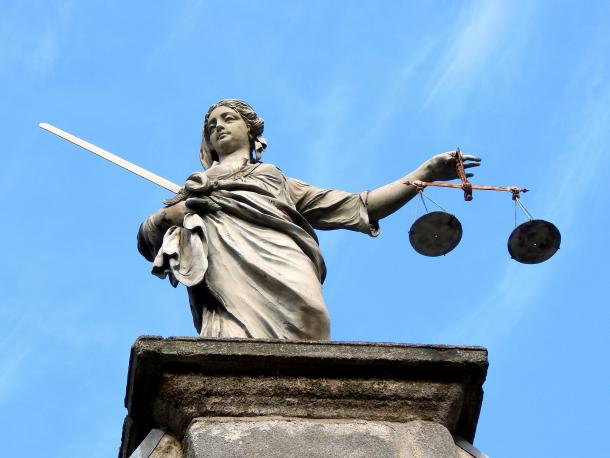 An LA County Superior Court judge has issued a preliminary injunction that will stop District Attorney George Gascón from implementing some of his most controversial reforms.

Gascón has issued a number of directives since taking office, including putting an end to criminal sentencing enhancements. Gascón was sued by the union that represents his deputy district attorneys. The judge sided with the union on Monday.

California’s “three strikes” law contains a “plead and prove” provision for all serious or violent felony offenses that occurred previously. As a result, Gascón’s directives “require prosecutors to violate California law, their oaths of office, and their ethical and professional obligations,” Judge James Chalfant said.

The ruling means Gascón cannot compel prosecutors to dismiss sentencing enhancements for prior strike offenses in active cases without proper basis. The decision will affect thousands of cases.

“Today’s decision is a victory for the rule of law. This lawsuit has never been about whether sentencing enhancements are good or bad policy, but about whether a district attorney can force prosecutors to violate clear California law in order to carry out his desired policy changes,” Nathan Hochman, a partner at the law firm representing the plaintiffs, told the Los Angeles Times.

Gascón was defiant after the ruling.

“More than 2 million people in Los Angeles County voted for a system of justice based on science and data, not fear and emotion,” the district attorney said. “Nevertheless, I never had any illusions as to the difficulty and challenges associated with reforming a dated institution steeped in systemic racism. My directives are a product of the will of the people, including survivors of crime, and a substantial body of research that shows this modern approach will advance community safety.”

The district attorney said he will appeal.