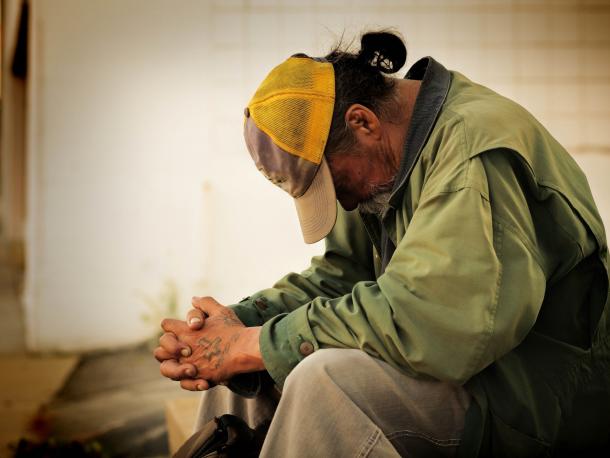 The city and county of Los Angeles have about 180 days to secure shelter for the entire homeless population of skid row. For women and children, the deadline is 90 days. That mandate came from Judge David O. Carter, who sided with a group of homeowners and business owners in a lawsuit against the city and county Tuesday.

In his scathing opinion, Judge Carter said that “Los Angeles has lost its parks, beaches, schools, sidewalks, and highway systems due to the inaction of city and county officials who have left our homeless citizens with no other place to turn.” He blamed officials for focusing on building permanent housing — an inherently slow process — at the expense of offering temporary shelter.

“All of the rhetoric, promises, plans, and budgeting cannot obscure the shameful reality of this crisis — that year after year, there are more homeless Angelenos, and year after year, more homeless Angelenos die on the streets,” the judge said. Once temporary shelter is offered, the city will be permitted to enforce laws keeping its streets and sidewalks free of encampments, he added.

The county had asked to be removed from the lawsuit, arguing it is already doing enough to address the crisis. Both city and county officials say they are now considering an appeal.

Matthew Umhofer, the attorney representing the plaintiffs, praised the decision as “the kind of aggressive emergency action that we think is necessary on the issue of homelessness in Los Angeles.” Skip Miller, who represents the county, called the lawsuit “an attempt by property owners and businesses to rid their neighborhood of homeless people.”

The latest estimates put skid row's homeless population at around 4,600.

Read the injunction here and more coverage from the Los Angeles Times.