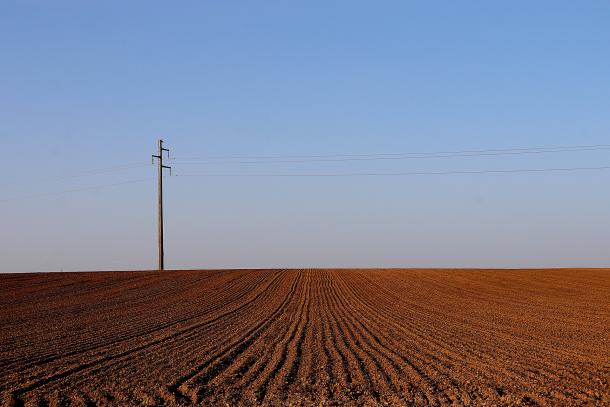 Latest Drought Will Have Disparate Impacts Across the State

Drought conditions are returning to California, but the impacts will be highly variable across the state.

Dairy farms in Sonoma County and the Central Valley are already struggling. More than half of Sonoma is in a severe drought, according to the National Integrated Drought Information System. The rest of the county is under moderate drought. County residents could eventually face mandatory conservation measures, the Argus-Courier reports.

Growers in the San Joaquin Valley are bracing for water delivery cuts. Shasta Lake is only 53% full, so the Bureau of Reclamation is cutting supplies to many farmers.

It’s a very different story in the Southland. The Metropolitan Water District of Southern California “reports record amounts of reserves,” according to the LA Times.

“We’re not in any shortage,” Delon Kwan, assistant director of water resources for LA’s Department of Water and Power, told the paper.

Water use levels never quite rebounded after the 2012-2016 drought. That’s true everywhere. Statewide urban water use is down 16% from 2013.

Rural areas have also seen many improvements since the last dry spell, particularly in infrastructure. Experts are hopeful that, no matter how bad things get, they won’t be as bad they were several years ago. Let’s hope that holds true.