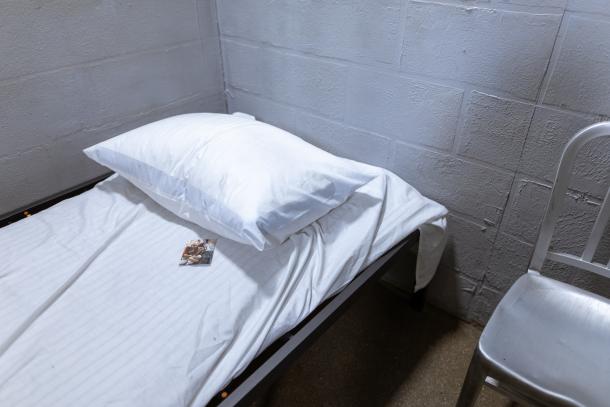 A US Justice Department investigation of the John George Psychiatric Hospital and the Santa Rita Jail (SRJ) has concluded that Alameda County is likely violating the Americans With Disabilities Act and the US Constitution in its provision of mental health services.

In 2017, the DOJ’s civil rights division announced an investigation into unnecessary institutionalization of those with mental disabilities, as well as conditions at John George and SRJ. The SRJ facility has the highest death rate of any jail in Northern California.

The investigation finally concluded with the release of a scathing report on April 22. The findings were summarized in a press release, which read in part:

The department’s investigation found that the county fails to provide services to qualified individuals with mental health disabilities in the most integrated setting appropriate to their needs. Instead, it unnecessarily institutionalizes them at John George Psychiatric Hospital and other facilities. In Olmstead v. L.C., the U.S. Supreme Court held that Title II of the ADA requires public entities to provide community-based services to persons with disabilities when appropriate services can reasonably be provided to individuals who want them. However, on any given day in Alameda County, hundreds of people are institutionalized for lengthy stays at one of several large, locked psychiatric facilities in the county or are hospitalized at John George Psychiatric Hospital, while others are at serious risk of admission to these psychiatric institutions because of the lack of community-based services. Without connection to adequate community-based services, people return to John George Psychiatric Hospital in crisis again and again...

As a result of these failures, prisoners with serious mental health needs have experienced worsening mental health conditions, are sent repeatedly to John George Psychiatric Hospital for acute care, have experienced prolonged stays in restrictive housing, and, at times, have seriously injured themselves or died. 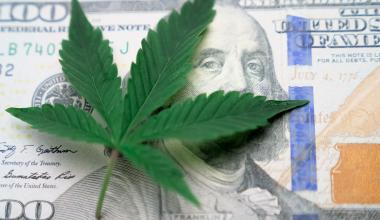 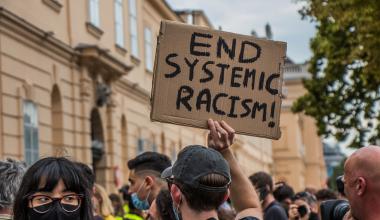 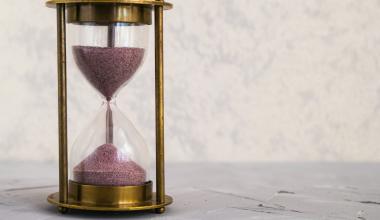 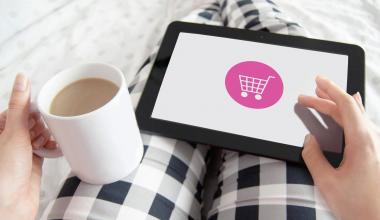