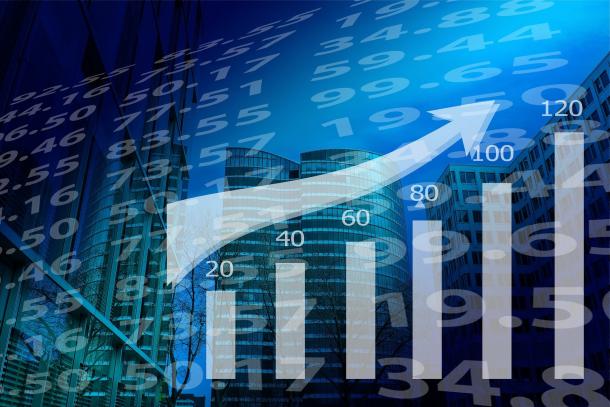 CalPERS triples its investment target, but many public employees will have to pay more

Stock market gains have propelled the California Public Employees Retirement System to a 21.3% net return for the 2020-21 fiscal year, well over the 7% target with more than $469 billion in assets. CalPERS closed out the year with an $80-billion gain.

“Our investment team has done an outstanding job of capturing strong returns in this very dynamic investment environment,” Theresa Taylor, chair of the CalPERS Investment Committee, said in a press release. “These results prove that we have the right investment strategy in place to take full advantage of what the markets have to offer."

"But as pleased as we are with these great returns, let me emphasize that we don’t count on this kind of investing environment every year. We know markets go up and down. As a long-term investor, our job is to make sure we have a carefully considered plan to strengthen our fund no matter the economic climate so that we can pay the benefits our members have earned.”

CalPERS is still underfunded but its outlook has now improved. It’s funded status has increased from 71% to 80%.

It’s not all good news for public workers. Some members will have to pay more as a result of the gains. That’s because of a new risk mitigation policy approved in 2015, as the Sacramento Bee explains:

The 2015 policy, activated for the first time, causes CalPERS to reduce its annual investment target to 6.8% from 7%.
A reduction to the rate CalPERS expects to earn from its portfolio typically forces cities and other government agencies to pay more now to fund retirement plans for their workers.

But CalPERS CEO Marcie Frost told the fund’s board of directors Monday that the large return would shield public employers from rate increases related to the system’s long-term debts.

Still, local government employees hired after 2013 will have to contribute more toward their pensions as a result of the change, Frost told the board.

CalPERS last month estimated that public employees would have to contribute a half-percent more of their pay due to risk mitigation, according to a slideshow it presented to government employers. 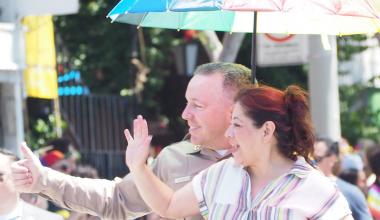 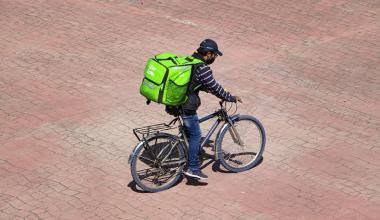 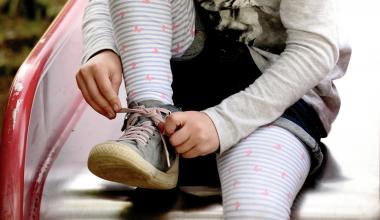