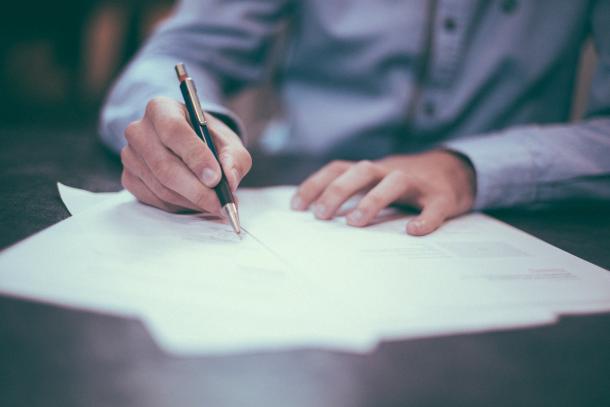 Dr. Kurt Wilson has been appointed Executive Director of the Western Riverside Council of Governments (WRCOG). He will replace Rick Bishop, who led the agency for over 20 years before his retirement earlier this year.

Wilson is both a former Rialto city council member and the former city manager of Stockton. He helped lead that city’s financial restoration after it filed for Chapter 9 bankruptcy.

Most recently, Wilson was interim city manager of Beaverton, Oregon, where he helped the city transition to a council-manager form of government. He is also Vice President of the California affiliate of the International City and County Management Association, the former President of the City Managers' Department of the League of California Cities, and a former Board member for the California City Management Foundation. He teaches courses for the International Association of Government Officials, as well as a graduate course on criminal justice reform at Pepperdine’s School of Public Policy.

“Professionally, I’m excited to take on such an exciting role and am pleased with the range of challenges and opportunities currently facing WRCOG and the greater Inland Southern California region,” Wilson said in a press release. “Personally, I’m looking forward to being closer to family and rekindling many longstanding relationships with people in the area."