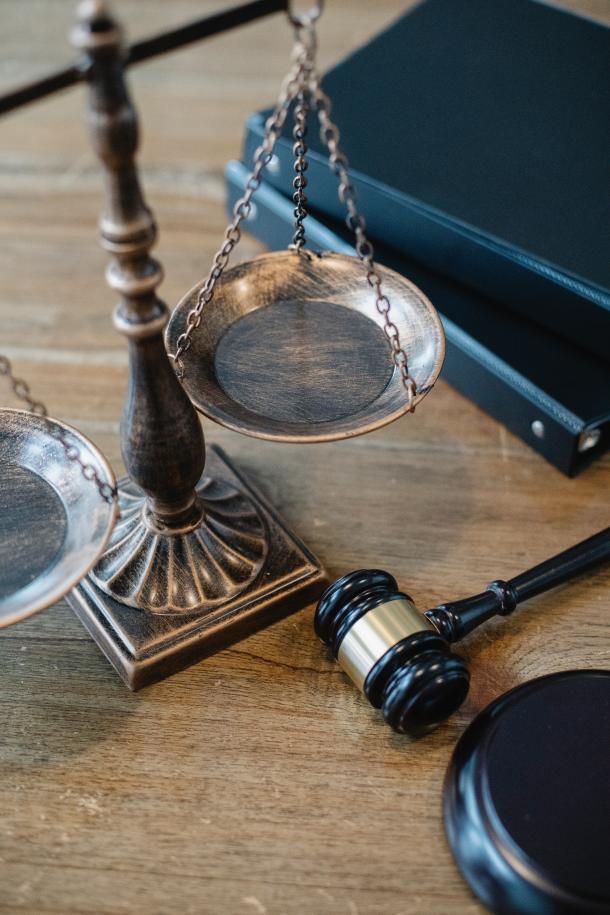 Nancy O’Malley is stepping down, leaving a wide-open race for Alameda County DA

Price has run for this office before. She garnered 42% of the vote against O’Malley in 2018. She is the only female and non-prosecutor in the race so far and she has an impressive list of endorsements: Nina Turner, co-chair of Sen. Bernie Sanders 2020 presidential campaign; actor Danny Glover; former Fremont City Councilman Vinnie Bacon; Fremont City Councilmember Jenny Kassan; and Livermore City Councilmember Briitni Kiick to name a few.

Price, a self-described former “juvenile delinquent,” has criticized O’Malley’s office, saying it “over-criminalized Black and brown people.” She isn’t alone in her critiques of the current system. All three of the candidates describe themselves as champions of criminal justice reform.

O’Malley has certainly been a progressive prosecutor by national and even state standards. The lifelong Democrat became the first DA in Alameda’s history to charge an officer with homicide following the 2020 death of Steven Taylor. But the sea change in criminal justice has left progressives wanting much more.

O’Malley has made an unusual decision in not appointing a successor before the end of her term, which Alameda’s top prosecutors have all done since 1938. Without an incumbent or hand-picked choice for successor, this has become an especially interesting race.

The 2022 election for district attorney is also shaping up to be historic. The current candidates are all African American. If the race comes down to any of these three, Alameda will welcome its first Black district attorney in 2022.

Read more about Nancy O’Malley’s complicated legacy and the candidates currently vying to replace her.