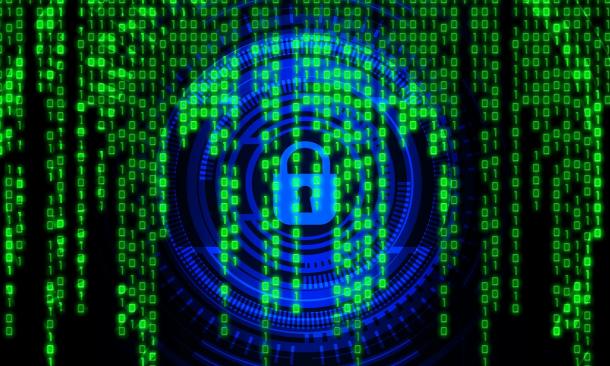 Plumas County was the victim of a recent cyber attack. What we don’t know — and what county supervisors don’t even know — is when the breach was first detected, where the attack originated, whether there was a ransom demand, and who or what was potentially affected.

Supervisor Greg Hagwood decried the lack of transparency during a meeting on Dec. 7.

“This situation has been concerning and troubling on a variety of fronts,” said Hagwood. His staffers spent an “insane amount of time and effort” trying to track down basic facts about the hack, he added.

Hagwood would like to know when the breach occurred (the public first learned of it on Nov. 16). Information Technology Director Greg Ellingson, who was present at the meeting, said he could not remember. It’s not even clear who has been handling the response to the breach.

Ellingson pointed to the ongoing criminal investigation involving members of law enforcement, including the FBI.

“Just like with any other investigation we don’t want to say too much until we are given the go ahead.”