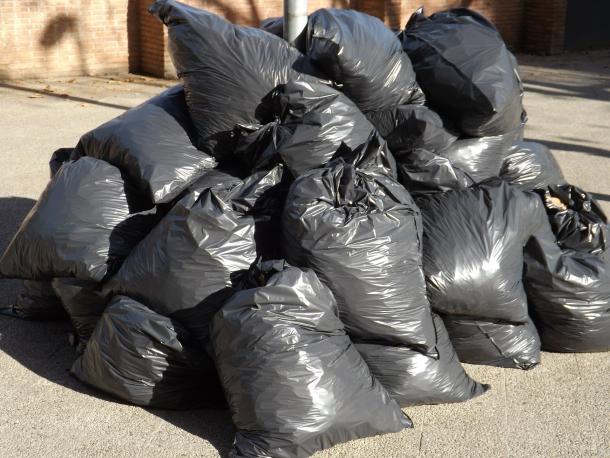 Wednesday, Dec. 15 marks the seventh day of a sanitation worker strike that has disrupted trash pickups in Orange County. At least one jurisdiction is considering an emergency declaration.

The strike was authorized on Nov. 23 and began on Dec. 9. Members of Teamsters Local 396, who work for Republic Services, allege unfair labor practices like excessive working hours, as well as harassment and retaliation by the company. Their contract expired on Sept. 30 and the two sides have been unable to agree on a new one.

Over 400 workers are part of the strike. The cities of Seal Beach, Huntington Beach, Anaheim, Fullerton, and Placentia have all been impacted.

In Huntington Beach, staff are now developing a trash disruption mitigation plan to get refuse off the streets. It could be put into effect by the end of the week. In the meantime, the city has asked residents to continue putting trash bins out as they normally do. Items that must be discarded immediately can be taken to one of several drop-off locations, including the Gothard Street Public Works Yard, Greer Park, Edison Park, Murdy Park, and Meadowlark Golf.

Residents of impacted cities are advised to double bag their items and securely tie the bags. They are also advised to cut down on waste by avoiding use of paper towels and disposable plates, cups or silverware. Major yard work should be delayed and cardboard boxes should be reused when possible.

Read more about the strike at Patch, CBS Los Angeles, and the Orange County Register.