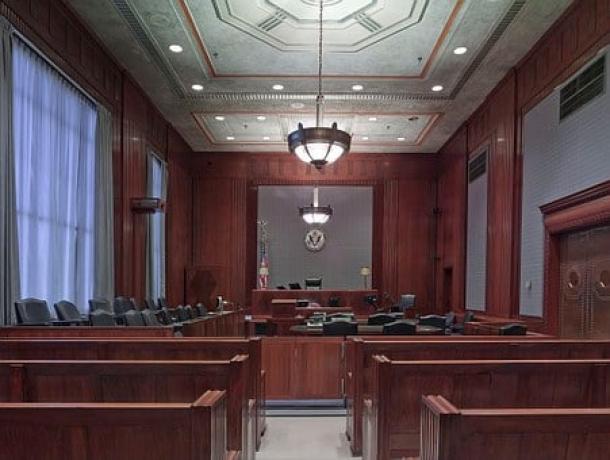 The omicron surge is impacting government operations in California once again.

As of Thursday, all county meetings in Sacramento will be virtual. The Los Angeles City Council has also shifted to all-virtual meetings for the month of January. Claremont City Council meetings will remain virtual until further notice.

The surge is also impacting the court system. Riverside and Sonoma counties have suspended new jury trials for some civil and criminal cases. Los Angeles County has delayed at least one jury trial. Sacramento has limited trials and reduced scheduling as well.

“Having to stop last year at this time when last year’s winter surge occurred was really disheartening, and it’s just as disheartening…more so now because we thought we were out of this thing,” said John M. Monterosso, presiding judge of Riverside County Superior Court, as quoted by CalMatters.

Federal courts are affected too. The Northern and Central U.S. District Courts of California recently suspended all jury trials.

On Friday, California reached the highest number of coronavirus cases ever recorded, with the seven-day average at 125 confirmed cases per 100,000 residents. During the previous winter surge, that number was 112. Test rate positivity is also up. As of Thursday, the positivity rate was 21.7%. 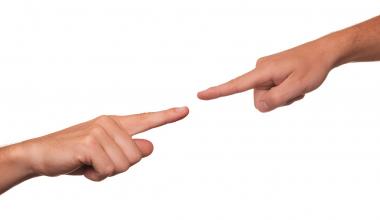 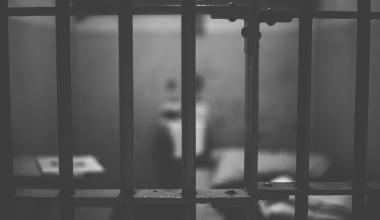 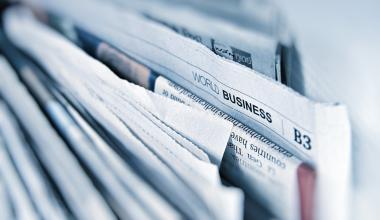 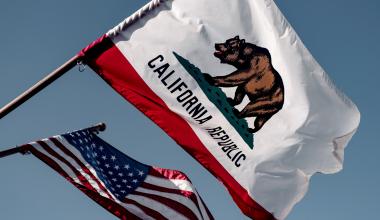