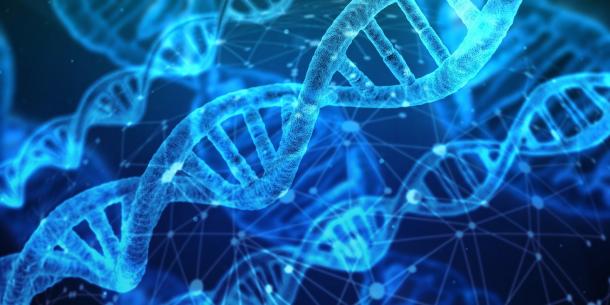 A woman whose sexual assault kit was later used to convict her of a property crime is planning to sue San Francisco and its police department.

Attorney Adante Pointer says his client, who he has declined to identify, suffered “the ultimate betrayal and re-victimization at the hands of authorities and people that she sought help and protection from.” She has filed notice of a possible federal lawsuit.

The woman sought help from authorities after she was sexually assaulted in 2016. The DNA sample they took was used to connect her to a burglary in late 2021, according to District Attorney Chesa Boudin. Boudin dropped the felony property crime charges against her after learning how she was linked to the crime.

Police Chief Bill Scott recently confirmed the discovery of 17 crime victim profiles, 11 of them from rape kits, that were matched to unrelated investigations since 2015. However, Scott believes the woman planning to sue the city was the only person who was arrested. The chief has since issued new guidelines prohibiting the use of victim DNA in unrelated investigations.

“We own this error. We own it," Scott said. "And we will make sure this won’t happen ever again with the guard rails that have been put in place."

To ensure it never happens again, State Sen. Scott Wiener has introduced a bill that would prohibit crime labs from keeping rape kit DNA in any database unrelated to the assault.