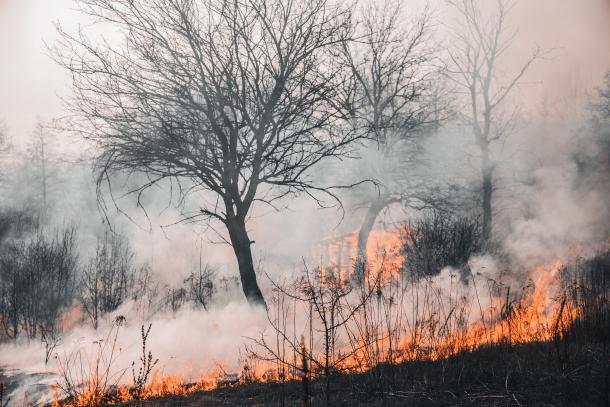 In 2019, Gov. Gavin Newsom boasted that California had “a new tool in its efforts to build wildfire resilience and improve long-term forest management in the face of climate change.” He was talking about the newly-created California Vegetation Treatment Program (CalVTP), created to fast track approval of fire prevention and vegetation management efforts. It was built on a decade of environmental impact analysis associated with different types of vegetation management. In the first 12 months, the state expected 45,000 acres to be cleared out under CalVTP.

Two and a half years later, not a single CalVTP program has been completed. That’s according to a new investigative report from CapRadio and the California Newsroom.

The environmental approval process required under the California Environmental Quality Act (CEQA) is long and arduous, with critical fire prevention projects sometimes taking over a year. But it has one thing going for it that CalVTP does not: officials know how it works.

After launching CalVTP, the state apparently didn’t do much work spreading awareness about the program or teaching foresters how to utilize it. CapRadio found that many weren’t aware of the program’s existence, even after all this time. Reporters could find only one webinar, which was released with little publicity over a year after CalVTP’s launch. Some who inquired about using the new program were advised against it by Cal Fire because of the steep learning curve, CapRadio reports.

So foresters are sticking with the devil they know (CEQA). Meanwhile, prescribed burns, fuel breaks and vegetation thinning continue to languish, increasing the risk of wildfires. This comes as the California Legislative Analyst’s Office warns of a perilous future as a result of climate change. That future includes escalating wildfires and a 50% increase in smoke that could kill many more people each year.