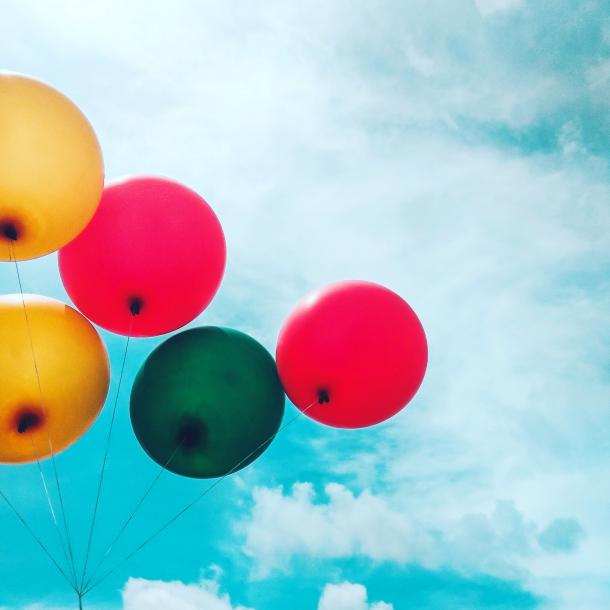 State of the Air: California’s Most Polluted Cities

The American Lung Association released its annual State of the Air report last week, and it’s grim. California has the most polluted air in the country and is home to 11 of the top 25 polluted cities in the U.S.

Below are lists of the most polluted California metros by category, based on data from 2018-2020.

By Year around Particle Pollution

Just one California city managed to land on any of the ALA’s “cleanest cities” lists. Salinas was tied for 1st place for the cleanest metropolitan area in the U.S. for Ozone, though it landed on the list of dirtiest cities by particle pollution.

Most California counties received F grades for particle pollution. Only Yolo County was lucky enough to get a D. For High Ozone Days, the following counties received A grades: Colusa, Glenn, Humboldt, Lake, Mendocino, Monterey, Santa Cruz, and Sonoma. You can see how your county ranked here.

Overall, the report found worsening air quality around the country thanks in large part to climate change.

"The three years covered by [the report] ranked among the seven hottest years on record globally," the study said. "Spikes in particle pollution and high ozone days related to wildfires and extreme heat are putting millions more people at risk and adding challenges to the work that states and cities are doing across the nation to clean up air pollution."

The report also underscores the racial disparities that accompany these environmental impacts. People of color are 3.6 times more likely to live in a county with a failing grade for at least one pollutant, according to the findings.