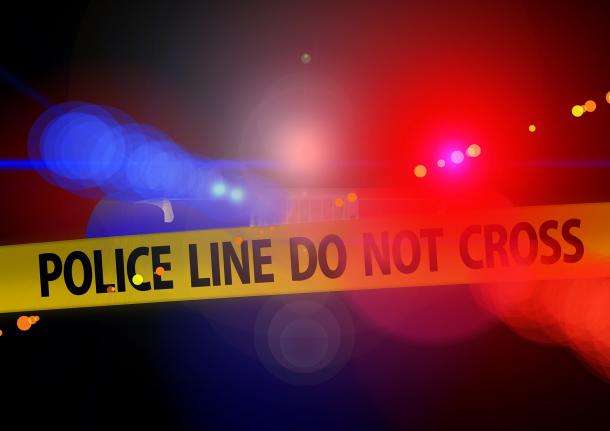 Dave Chappelle is not happy that Los Angeles District Attorney George Gascón declined to file felony charges against the man who tackled him to the ground onstage during the Netflix Is A Joke festival earlier this week — and he wants the county’s top prosecutor to claw the case back from misdemeanor court, his lawyer says.

The lawyer said it’s not just about his client. “Entertainers in Los Angeles need to know that the justice system will protect them on stage,” he said.

Chapelle was attacked onstage by 23-year-old Isaiah Lee at the Hollywood Bowl on May 3. In Lee’s possession was a replica gun affixed with a three-inch switchblade. Chappelle’s security team tackled Lee to the ground, breaking his arm.

Despite the possession of the weapon, the Los Angeles County District Attorney’s Office announced last week that it would not be filing felony charges against the man. The case was instead referred to the City Attorney for misdemeanor consideration.

“After reviewing the evidence, county prosecutors concluded that, although criminal conduct occurred, the evidence as presented did not constitute felony conduct," according to the Los Angeles Times.

“According to a declination filed by the district attorney’s office, Lee did not use the weapon in the assault and Chappelle was not injured, so a felony charge of assault with a deadly weapon was not warranted.”

The felony charge declination said the switchblade remained in a “retracted position” during the encounter. There was no evidence Lee had any “animus” toward Chappelle and there was no “previous credible threat that might have caused the victim to be in reasonable in fear of his safety.”

City Attorney Mike Feuer has filed four misdemeanor charges against Lee. The suspect pleaded not guilty in court Friday. In California, a misdemeanor carries a maximum penalty of one year in county jail. Misdemeanors rarely involve sentences of more than six months.

Simple battery under California Penal Code Section 242 PC is a misdemeanor offense, so County Prosecutor George Gascón’s decision appears consistent with state law. But the move comes as Gascón faces a second recall effort. Organizers say his policies have been anti-victim and soft on crime.

The Chapelle case is now being featured on anti-Gascón Facebook groups and will undoubtedly be used to galvanize another round of signature gathering events against the DA.