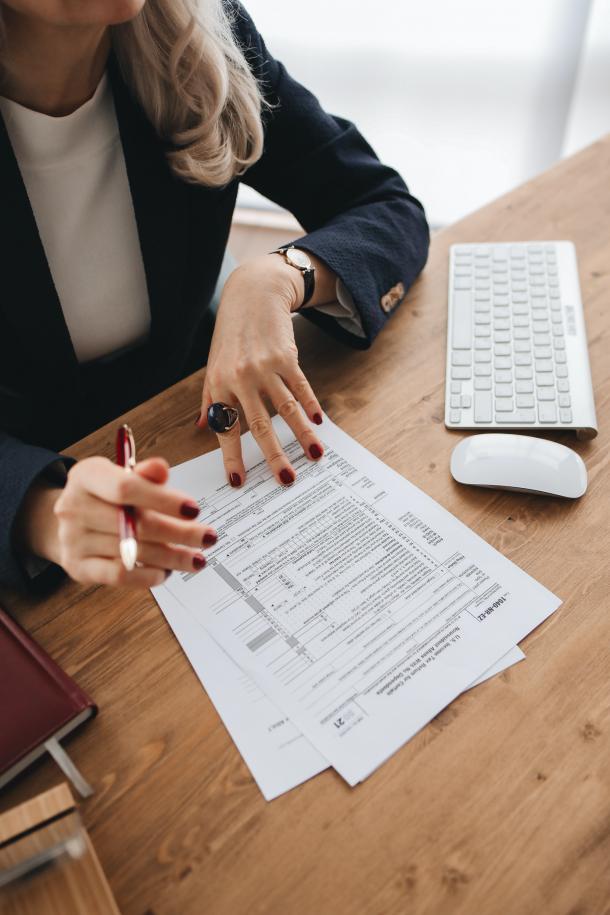 It’s been nearly six years since California legalized recreational marijuana. Today, the black market eclipses the legal one, accounting for two-thirds of all cannabis sales. Legal businesses complain that it’s nearly impossible to turn a profit. Many have picked up and moved to places like Oklahoma. Others warn of an imminent “extinction event” for legal cannabis in the Golden State.

A new report published by the libertarian organization, Reason Foundation, answers exactly that question. You can read the study here.

Like many previous analyses, Reason found that a combination of high taxes, burdensome regulation, and local bans on commercial cannabis have made it too hard for legal businesses to compete. The industry is now facing an “existential crisis.”

The report offers the following recommendations to lawmakers:

That last recommendation is important. Local control was baked into Prop 64 and it isn’t going anywhere. Ham-fisted approaches won’t work and complaints about local bans amount to shouting into the void. Reason suggests a carrot approach that entices local governments to get in the game.

“Removing the authorities granted to local governments under current law would be a fundamental change to the state’s cannabis market, but several states allow local governments only to reasonably regulate the times and manner of cannabis enterprise operations without imposing outright bans. However, lawmakers needn’t go that far, as alternative approaches might help induce more local governments to participate,” the report states. “For example, the state could direct a portion of its cannabis tax revenues toward a revenue-sharing pool in which local governments can participate proportionally along with the sales volume that occurs within their jurisdictions.”