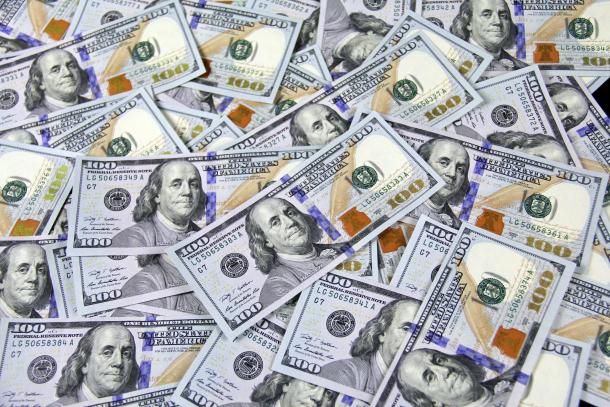 May Revise: What’s Inside

Gov. Gavin Newsom unveiled his May revision to the 2022-2023 budget proposal on Friday. It projects an astonishing $97.5 billion surplus, fueled by the state’s highest earners. That far eclipses the $76 billion the Governor predicted in January and is the largest surplus a state has ever had.

The total amount of the budget is $300.7 billion — a record high. About half must be earmarked for education, with K-12 schools getting $128 billion. That would raise per-pupil spending to $22,850.

One of the biggest issues Californians want tackled is rising inflation and the high cost of gas prices. To offset the pain at the pump, the Governor wants to send $400 to most car owners (price tag: $11.5 billion). His plan would also allocate $750 million to temporarily halt public transportation travel fees. The blueprint includes a total $18.1 billion in direct inflation relief payments. These will help with rising utility, rent, health, and child care costs, the Governor said.

Homelessness continues to be a top priority. Newsom's plan includes $14.7 billion to address the crisis of homelessness and mental health. That’s a $700 million increase over January’s proposal. The extra funding includes $500 million for crisis response and interim housing, $150 million for Project Homekey and $65 million for his CARE Court proposal. The plan also provides $2.7 billion in rental assistance for those who applied in March — part of an effort to keep struggling people in their homes.

The governor has proposed $233 million more for CalFire. With $104 million, Cal Fire will be able to add 270 new positions over four years. To tackle the drought and climate change, Newsom proposes $32 billion in climate investments this year — $9.5 billion more than his January plan; $1.3 billion for drought and water resilience, which is a $550 million increase over the amount in his January spending plan; and $44 million to modernize California’s water rights system. An additional $8 billion would increase reliability of the state’s power grid and support clean energy projects.

With the country bracing for the overturning of Roe v. Wade, Newsom’s budget devotes significantly more attention and money to reproductive rights. The revised budget includes an additional $57 million to expand access to abortions and help clinics meet increased demand from out of state. Newsom is also encouraging businesses in states like Texas and Florida to relocate to California where the values they claim to share “are actually reflected in terms of the work we do as a state.” As an incentive, he has proposed “additional consideration” in the business relocation tax credit program for businesses that relocate from states with anti-abortion and anti-LGBTQ+ laws.

“We appreciate the Governor’s proposed investments to support California cities and the residents who live within them,” said League of California Cities Executive Director and CEO Carolyn Coleman in a statement Friday. “Every Californian deserves a roof over their head, access to behavioral health services, safe and reliable infrastructure, high-speed broadband, and resources to address climate resiliency and increased wildfire threats. We are pleased to see a clear commitment from the Governor to invest in these shared local and state priorities.”

“The May Revision strikes a balance of tackling the urgent issues while taking potential economic volatility into account,” said Ed Valenzuela, California State Association of Counties President and Siskiyou County Supervisor. “The proposed investments in homelessness, drought, wildfires, and energy are critically needed throughout the state – from Siskiyou to San Diego Counties.”

The next step is negotiation with lawmakers. The California Legislature must sign off on a state budget by June 15.