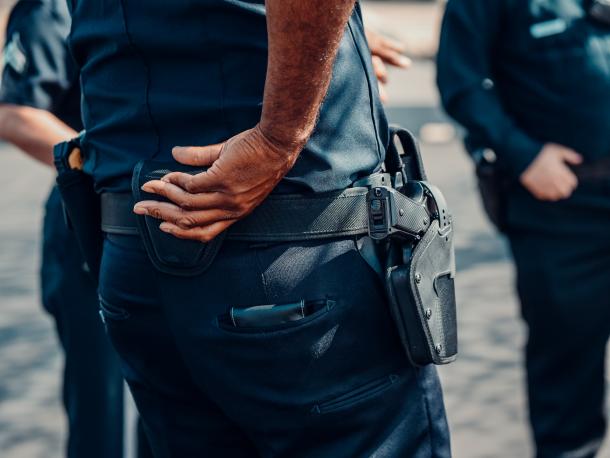 Sixteen cities that contract with the Riverside County Sheriff’s Office for services will see an increase in rates for patrol deputies. The Board of Supervisors approved Riverside County Sheriff Chad Bianco's request for a 4.9% rate hike last Tuesday, retroactive to July 1, 2021. According to City News Service, the cost of one sheriff's patrol deputy will rise from $197.90 to $206 per hour.

The increase is only slightly higher than last year’s hike of 4.74%. In 2015, the county received backlash after approving an increase of 7%. To save money, Menifee created its own police force in 2020.

In addition to the deputy rate hikes, some cities will pay more for the facilities the sheriff’s personnel use.

“The largest percentage increase in facilities costs will be borne by San Jacinto, which is facing a $43,759 bill, compared to $30,635 the previous fiscal year -- a roughly 43% jump,” City News Service reports.

“Perris will bear the highest facilities fee in dollars and cents: $557,019. That's a 3% increase from the previous fiscal year.

A few cities, including Coachella and La Quinta, will net substantial savings in facilities charges for the current fiscal year, according to sheriff's documents.”