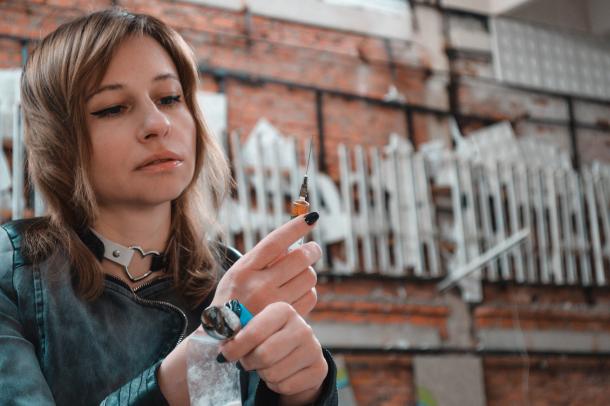 A California appeals court has quashed San Francisco’s efforts to keep four suspected drug dealers from a part of the Tenderloin where substance use has become an grave problem.

Local officials had tried to ban the suspects from a 50-square-block area of the city. The effort was part of a lawsuit against 28 dealers who allegedly do business in the Tenderloin and South of Market (SOMA) neighborhoods.

Last May, a San Francisco judge said the policy would violate the constitutional right to free movement. This week, an appeals court agreed, calling it overly broad.

"We are mindful of, and sympathetic to, the challenges faced by the city in addressing the issues of illegal drug sales, drug use, and the drug-related health crisis and its effects on the people who live and work in the neighborhood," Justice Marla Miller wrote in Friday's 3-0 ruling. However, Judge Miller noted that the Tenderloin is also home to some government agencies, employment opportunities, and other community services. San Francisco cannot prohibit individuals from accessing community or government resources because they are suspected of selling drugs.

There are have been more than 1,360 drug overdoses in San Francisco over the past two years, with the majority concentrated in the Tenderloin and SOMA. San Francisco is no stranger to drugs, but "what is new here is fentanyl," said Supervisor Matt Haney earlier this year. "That's the state of emergency."

The San Francisco City Attorney’s Office expressed disappointment in Monday’s ruling, but did not indicate whether or not it would appeal.