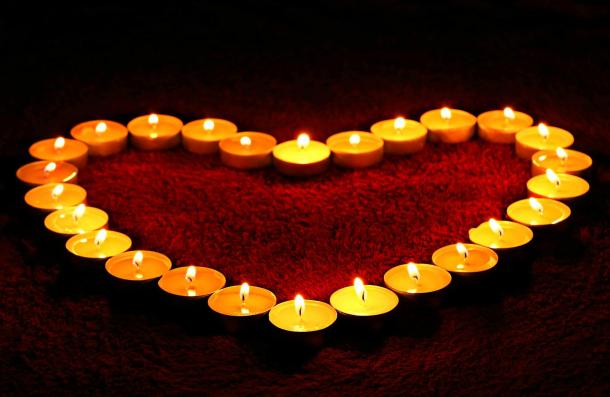 Kern County is facing a lawsuit from the biological mother of two slain boys who were placed in a foster home where they were allegedly killed.

The bodies of Classic Pettus, 4, and Cinsere Pettus, 3, have never been located, but Kern County prosecutors have charged their foster parents with murder. The foster parents have pleaded not guilty.

On June 17, the boys’ birth mother Ryan Dean and their grandmother Dana Moorer filed a wrongful death lawsuit naming the foster parents as well as Kern County Human Services and the California Department of Social Services. The foster home was a “state-created danger,” the plaintiffs said.

Their lawyer alleges that "Cinsere and Classic Pettus were murdered after being unlawfully taken from their mother as a result of an outdated foster care model that Congress described as having a perverse incentive to tear African American families apart.”

Classic was taken from his biological mother after ending up in the hospital with two broken legs. Hospital staff believed he had been abused. His younger sibling was then taken, allegedly, because "like to keep siblings together.”

The mother said she raised questions about scratches on the boys’ faces and weight loss after they were placed in the foster home, but received no response. According to the plaintiffs’ attorney, the grandmother tried to get custody but was denied.

This is just the latest lawsuit against a California county following the death of a child that was under county supervision.