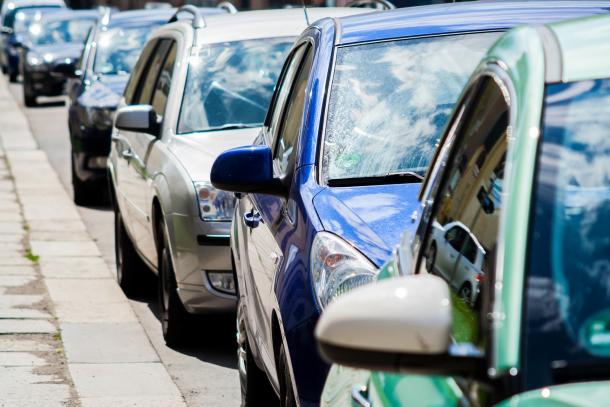 Marin County’s Sheriff has agreed to stop sharing automated license plate reader camera data with Immigration and Customs Enforcement or any other agencies outside the state. It’s part of a legal settlement announced last Wednesday.

Sheriff Robert Doyle was sued by immigrant rights activists in October 2021 for violating SB 34, which prohibits sharing LPR data with unauthorized persons, as well as the state’s sanctuary law SB 54. The activists were represented by the American Civil Liberties Union.

“This settlement is a victory for disfavored and marginalized people, including immigrants, who historically have been subjected to civil rights abuses through invasive surveillance by police,” said Vasudha Talla, Director of the Immigrants’ Rights Program at the ACLU of Northern California.

According to inewsource, the settlement has convinced some San Diego County law enforcement agencies to end their sharing of LPR data. It was previously reported that 10 San Diego agencies had been illegally sharing LPR data with agencies in other states.

La Mesa Police Capt. Matt Nicholass told inewsource that the department will end that practice in response to the settlement in Marin. Escondido Police Chief Ed Varso also said his department will not share data outside the state unless and until there is a change in law. 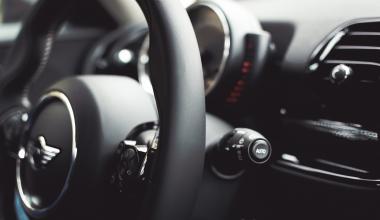